CoQ10? DHEA? Tell me what supplements to take! 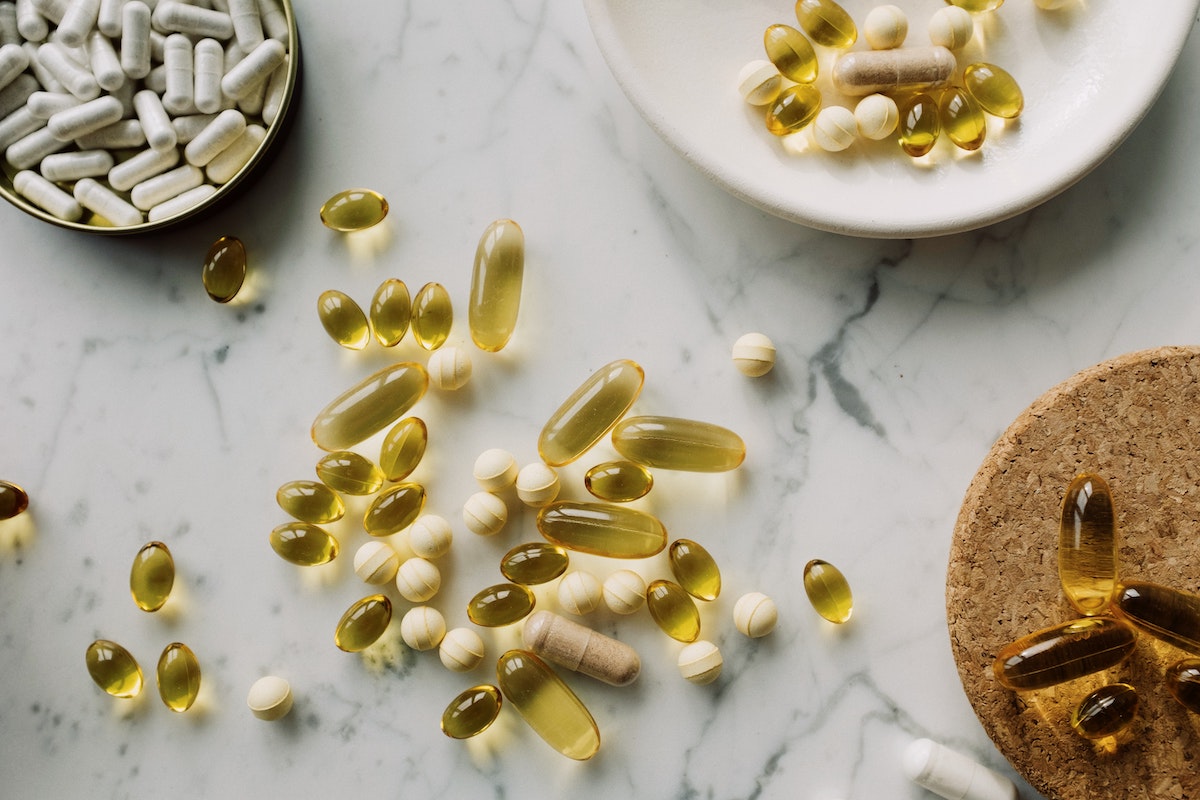 To improve the success of IVF many IVF clinics around the world are offering clinical adjuncts or “add-ons” to infertile couples hoping to improve their chances of a successful pregnancy. These supplements are thought to improve egg number and/or egg quality in a given treatment cycle.  They are often discussed in online fertility forums among patients, and in infertility support groups after a patient has had a poor IVF outcome.  Perhaps she had a low egg yield at her egg retrieval or is in her 40s and has poor egg quality resulting in poor embryo quality and a negative pregnancy test after the embryo transfer.

Carolina Conceptions will also offer many of these with the caveat that their proven effectiveness is unknown, and their implementation is no guarantee of improved success with prior failure. Let’s examine a few of these.

DHEA or Dehydroepiandrosterone and other androgens play an important role in ovarian physiology. Androgens in monkeys have been shown to induce a significant increase in the number of follicles (which are the fluid-filled cysts that are home to the eggs). With this information it is suggested that the addition of androgens will help with ovarian stimulation in poor responders. In most clinical studies 75mg of DHEA was started three months prior to IVF. The current evidence is too inconsistent to conclude that there is a beneficial effect of DHEA for poor responders. What about a more potent androgen, testosterone?  Testosterone is administered transdermally and the dosing and duration vary from clinic to clinic. Current evidence suggest that testosterone has not been proven to be more beneficial for poor responders but results from larger ongoing trials are awaited.

Growth Hormone has been also proposed to improve the outcome of poor responders. While there is at least one study that suggests an improved live birth rate in women using growth hormone, there is a lack of strong evidence to support the use of adjuvant growth hormone routinely in IVF.

Antioxidants for female and male partners:  while CoQ10 and other antioxidants such as minerals, arginine, melatonin, zinc and selenium are commonly recommended due to their innate properties, the current evidence does not support the routine use of supplemental antioxidants for women and women undergoing IVF.