Is there any new information on supplements to improve my chances of conceiving? How about acai? – Bill Meyer MD 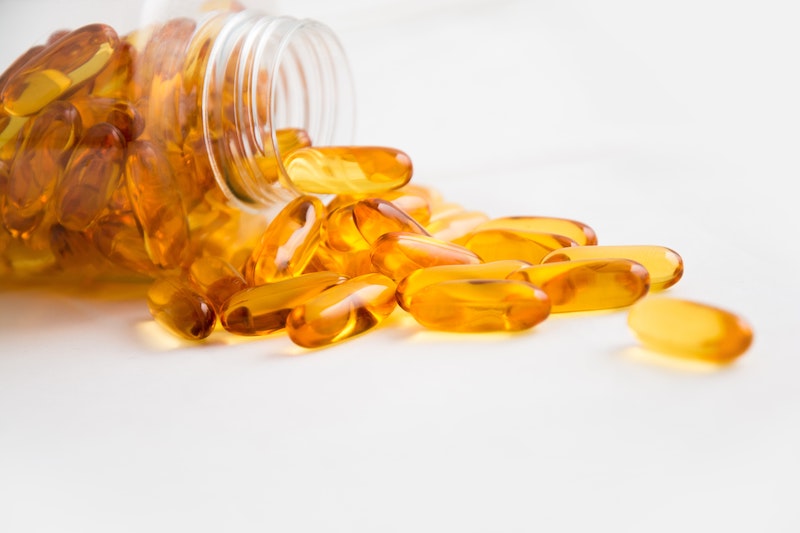 Ovarian aging is the most significant factor contributing to female infertility. This is evidenced by an increased in oxidative stressors with production of reactive oxygen species, (ROS), a term that many of us are familiar with as increased ROS are associated with other maladies of health including cancer and cardiovascular disease. In the ovary, Melatonin (3 mg) and Coenzyme Q10 (100mg or more) has been shown to improve oxidative imbalance in the fluid around the human egg (follicular fluid) and improve blastocyst development.

Natural antioxidants, polyphenols that are components of acai berries have been shown to reduce oxidative stress markers and increase expression of antioxidant genes in the oocytes of women. At the National Meeting of the American Society of Reproductive Medicine, Dr. Sydney Lane a post doc in the lab of Dr. Katz Jaffe, presented interesting data on the beneficial effect of acai on ovarian aging. She showed that 8 to 12 weeks of acai supplementation restored redox balance in the ovary of aged mice, improving reproductive function, approaching that of young mice. While egg numbers were not improved, the number of blastocysts and implantation rates improved significantly. Interestingly acai improved the increased oxidative stress markers and dysregulated antioxidant signaling in the uterus of aged mice. So acai improved ROS in the ovary, and in the egg and uterus of aged mice.

Does this carry over to women? Yes, it appears to do so. In their Colorado IVF program 100 women, average age of 37 with an average of two failed IVF cycles (range of 1 to 8 failed cycles) were treated with 8 to 12 weeks of 600 mg of acai supplement. Implantation rates improved to 74% and live birth rate rose to 75% (average of 1.5 embryos transferred). Unlike in the mouse study the number of eggs increased, the euploid rate doubled to 49% and the total number of blasts rose from 3.6 to 6.0.

These results suggest that acai may improve IVF outcome by improving embryo quality by antioxidative effects on the ovary and egg directly. The potential to improve uterine function, as seen in mice, as not been tested.
Melatonin and CoQ10 can be purchased through theralogix.com (use 127607 at check out for Carolina Conceptions applied discount)

Acai 600mg is made by Pure Encapsulations and is sold through Supplementfirst.com for 52 dollars for 180 capsules.