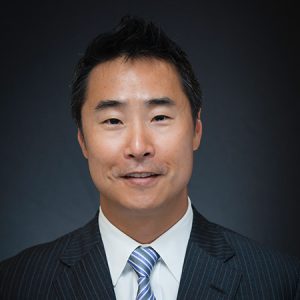 Since Carolina Conceptions has opened its doors in 2006, we have been committed to helping the LGBT community have the families they want.  On May 6th we celebrated the LGBT community by again sponsoring the OUT! Raleigh festival in downtown Raleigh.  The event is a fundraiser for the LGBT Center of Raleigh and features live music, a kids zone, food trucks, and many vendors.  For those who stopped by our booth, we discussed the various methods available to help gay couples become parents.

More options exist for lesbian couples than for gay male couples.  The most common method chosen by lesbians is to use donor sperm for intrauterine insemination (IUI).  IUI involves the injection of washed sperm directly into the uterus on the day of ovulation.  The timing of ovulation can be controlled through the use of fertility medications, and sometimes insemination is performed after controlled ovarian hyperstimulation (COH).  COH is done in women who are older and have lower quality eggs, or in women who have failed simpler treatment and wish to be more aggressive.

Another popular method is often called reciprocal in vitro fertilization (IVF).  This refers to the process where one partner (genetic mother) will have her eggs fertilized with donated sperm, but the other partner (gestational mother) will carry the pregnancy.  Reciprocal IVF allows both partners to be involved in the process of having a baby, but is significantly more complicated and much more expensive than donor insemination.

For the transgender population, it is important to consider freezing sperm or eggs before hormone treatment or surgery.  We can work with a transgender patient and come up with a plan to provide everything needed to have a child.

Because the family building processes are different for LGBT parents, it is best for everyone to consult with an attorney who is experienced in this specific area of family law.  To make things more complicated, the legal issues for egg donation and gestational carrier use often vary from state to state.  Using an experienced attorney will help protect your legal rights as a parent to your future child.