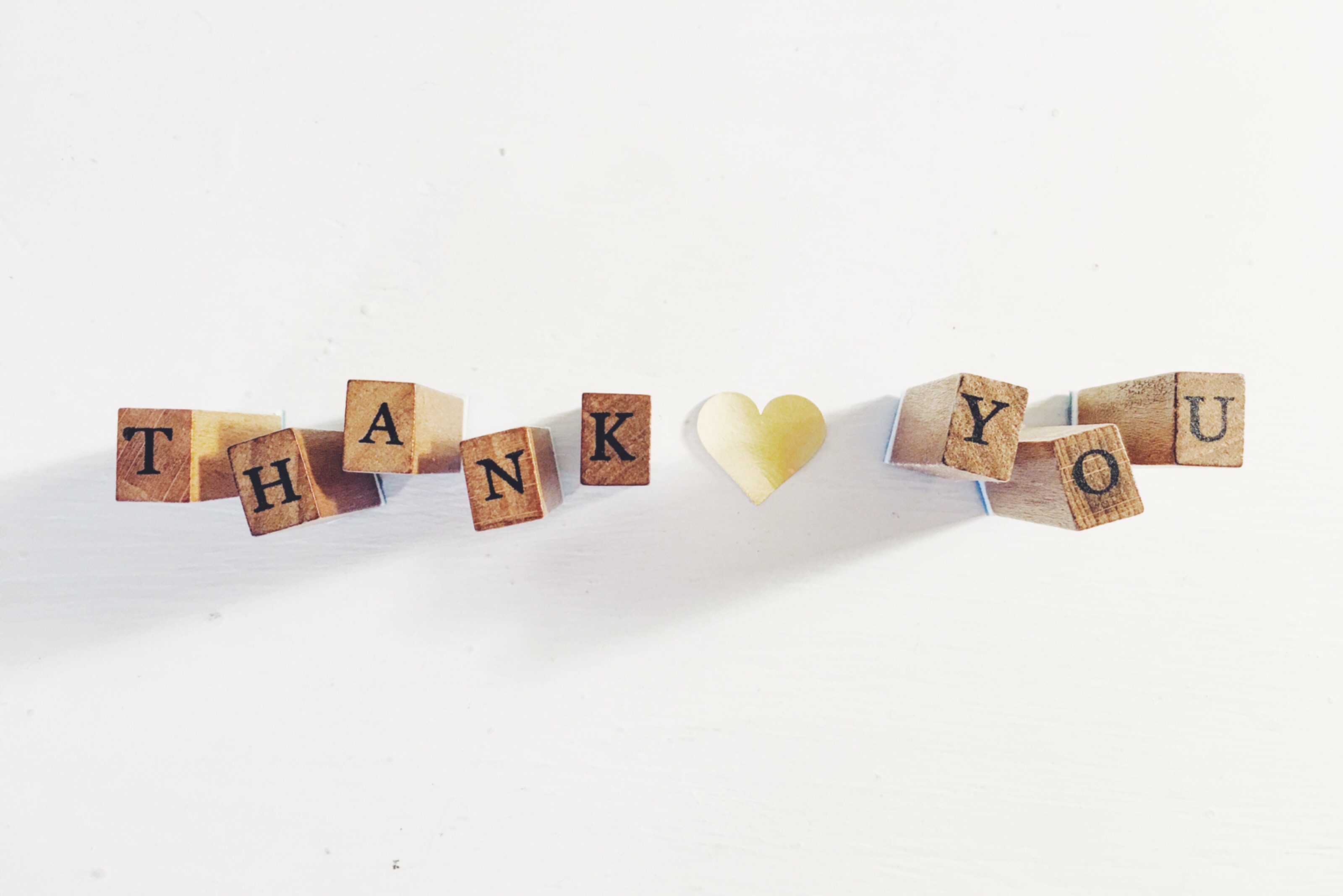 What is PGS?  PGS is the genetic testing of embryos which is used to determine which embryos are viable and able to go on to produce a live birth, and which embryos are non-viable, meaning that these embryos will either result in a negative pregnancy test because they don’t implant into the uterine lining, or they can result in a miscarriage. Viable embryos are called ‘euploid’, meaning they have the normal number of 46 chromosomes. Non-viable embryos are ‘aneuploid’, which means they have too many or too few chromosomes, and for the vast majority of these embryos, are not compatible with life.

Why is PGS so important for women in their late 30s/early 40s? First, PGS improves pregnancy rates.  A genetically normal embryo has a 70% chance of a positive pregnancy test in any woman, whether she is 20 years old or 40 years old.  Second, PGS speeds up the time to pregnancy.  For example, say a 39-year old woman has 3 embryos after her IVF cycle.  Statistically we would expect only 1 of the three embryos to be genetically normal based on using her age as a marker for egg quality and therefore embryo quality.  Without PGS, we put embryos back based on quality, putting the top quality embryo back first.  Unfortunately, we know that a perfect-looking, high quality embryo can still be genetically abnormal.  Now, say the woman does get pregnant but unfortunately this pregnancy ends in a miscarriage.  A miscarriage is a lengthy process to go through, as they are not diagnosed until 6-8 weeks of pregnancy, and then a woman needs to wait one month before trying again.  Now almost three months have gone by that were wasted on an abnormal embryo that would never have resulted in a live birth from the beginning. And we know how important time is for a woman in this age category: every month counts.  Finally, PGS lowers the chance of miscarriage from 30-40% for a woman in her late 30s/40s, all the way down to 5%.

How is PGS changing the pregnancy rate trends?  The number of couples choosing to do PGS is quickly increasing at Carolina Conceptions.  5 years ago, about 15% of couples opted to do PGS.  In 2018, 50% of couples chose PGS, and we expect that number to continue to increase in the coming years. The reason for the increase in PGS at this age category is clear. Before PGS, women in their late 30’s and early 40’s had a only about a 30% chance of live birth per IVF cycle compared to a woman in her early 30s who had a 60% chance of live birth. Based on our most recent PGS data for 2018, women in the age category of 38-40 had an 82% chance of pregnancy with a PGS Cycle.  Women in the age category above 40 had a 60% chance of pregnancy.  We are so pleased to see these improved pregnancy rates which are now on par with the youngest age category, women under age 35, who have a 76% pregnancy rate.

What about building a family later in life?  When I see a woman in her late 30s or 40s who is coming in for help having her first child, having a second child may not even be on her radar.  As her fertility specialist, it is certainly on my radar.  A pregnancy last 10 months, and then most women aren’t ready to try again until (at the earliest) the child is 6 months old, but more typically once the child is 1 yr old.  Now almost 2 years have gone by.   If you are having trouble getting pregnant at age 39, it will almost certainly be harder to have another baby at age 41, when egg number and quality have continued to decline.  With IVF with PGS, a woman can opt to “embryo bank”.  Embryo banking allows a woman to build up an ideal number of genetically normal embryos (say, 3-5 embryos) which can allow her to have multiple children over the course of years.  A genetically normal embryo results in a 70% chance of pregnancy whether a woman is 20 years old, 30 years old, 40 years old, or even beyond!

Final Thoughts? As a fertility specialist, I can say what an important breakthrough PGS has offered to our patients.  PGS has really leveled the playing field when it comes to pregnancy success rates among women of all ages.  If you are in your late 30s or 40s and have not gotten pregnant after 6 months of trying, I would encourage you to come in for a consult at Carolina Conceptions.  Call (919) 782-5911 to schedule an appointment today with one of our 4 board certified physicians.